Robert White's novels regularly appear in Amazon's top ten best selling Crime and Action and Adventure charts.
He captures the brutality of northern British streets in his work, combining believable characters, slick plots and vivid dialogue to immerse the reader in his fast paced story-lines.
Born in Leeds, England, the illegitimate son of a jazz musician and a factory girl, he grew up hating school and was a regular truant.
Joining Lancashire Constabulary in 1980 changed his life. He served for fifteen years, his specialism being close protection and tactical firearms.
Robert then spent four years in the Middle East where he took up a training role, working alongside retired members of the UK and US military.
He now lives a much quieter life in Lancashire with his wife Nicola, and his two terrible terriers Flash and Tia. 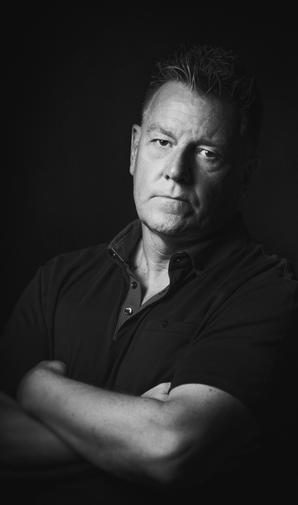